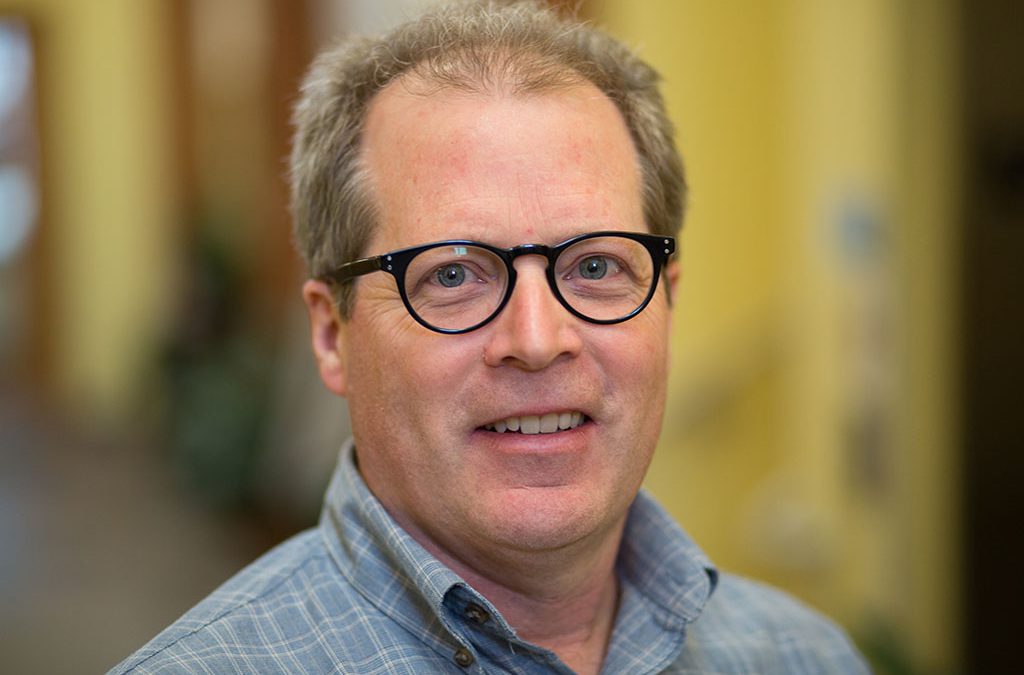 In addition to his new role overseeing the Commercial and Residential Groups, Bill Morgan has been promoted to Billings Region Manager. In this role, Bill will oversee the overall staff and resources of the Billings region and will coordinate closely with his other Region Manager counterparts, Danielle Scharf, Bozeman Region Manager, and John Tufte, Colorado Region Manager. Congratulations, Bill!