In order to meet growing population demand in the Billings Heights, School District No. 2 sought to build a new middle school with funds raised from a $122 million mill levy. Sanderson Stewart provided the site/civil and landscape design services for a 25-acre campus as part of a design-build team with A&E Architects and Dick Anderson Construction. The project included design of the layout of the school building location,parking lots, sports fields, multi-use trails, ADA accessibility, landscaping elements, storm drainage, water, sanitary sewer, and other utilities. As part of the design-build process, Sanderson Stewart’s design of the four baseball fields was expedited to accommodate the start of Little League season. Additionally, Sanderson Stewart provided a traffic study of the area, and designed improvements of Barrett Road to accommodate the new facility, which is adjacent to Bitterroot Elementary.

NAMED IN HONOR OF DR. JOSEPH MEDICINE CROW, MEDICINE CROW MIDDLE SCHOOL WAS NOT ONLY COMPLETED ON TIME FOR THE START OF THE 2016 SCHOOL YEAR, IT WAS ALSO UNDER BUDGET. LEARNING BY DESIGN MAGAZINE AWARDED IT OUTSTANDING PROJECT IN ITS SPRING EDITION

Services for the project included overall project management, coordination and correspondence with the entire design team and governing agencies, as well as preparation of construction and bidding documents. Sanderson Stewart managed the bid phase of the project as well as the construction administration tasks. The landscape studio created the site’s overall landscape and planting plan, as well as designed the school’s sports fields.

“Medicine Crow Middle School will not only be a house of learning, as Joe Medicine Crow indicated, but it will be a community hub.” 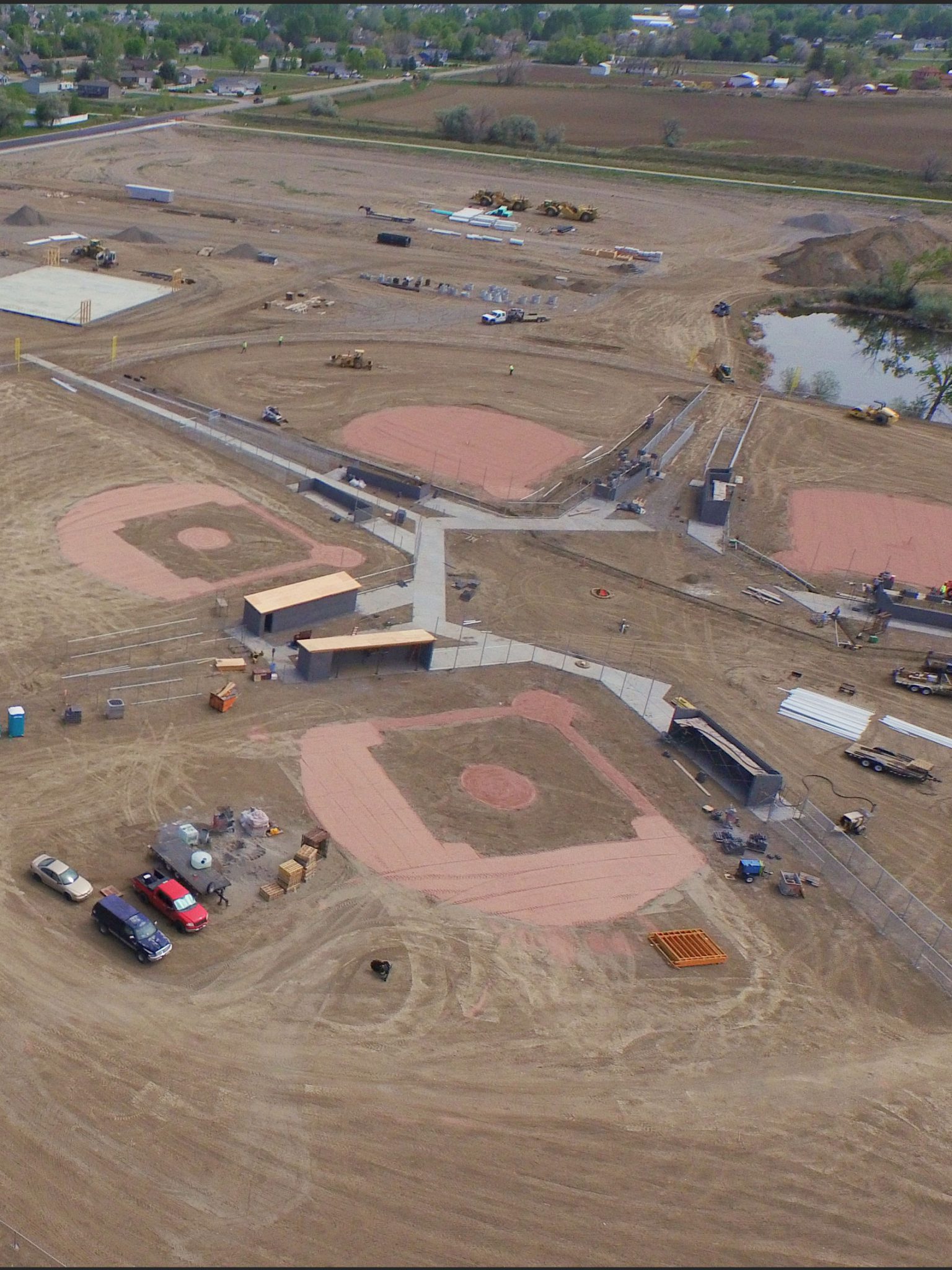 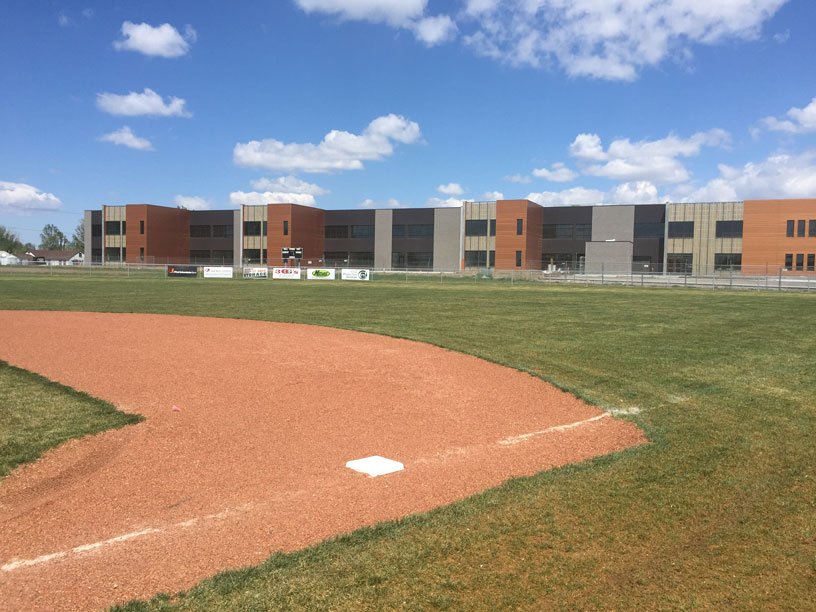 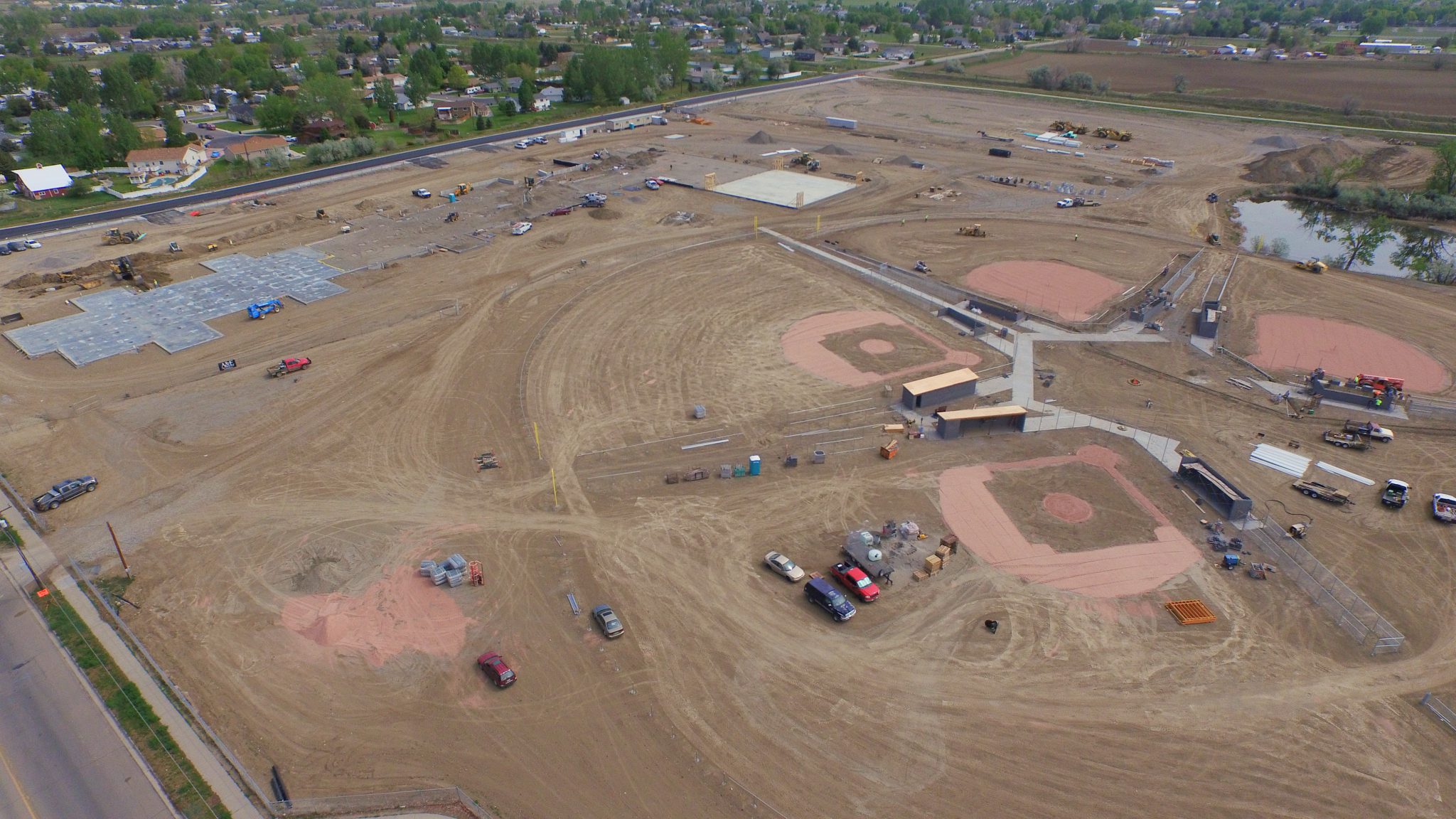 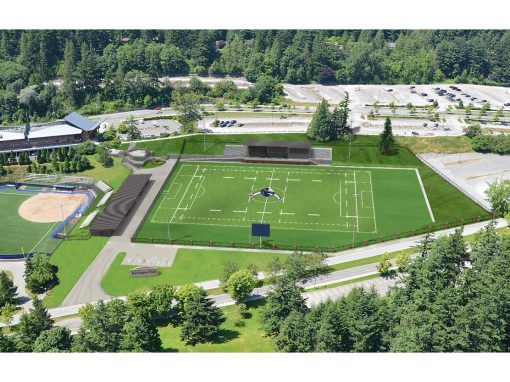 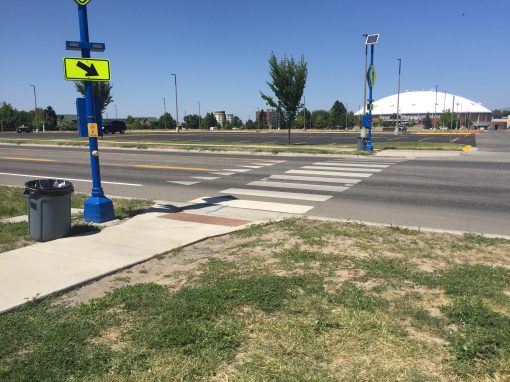 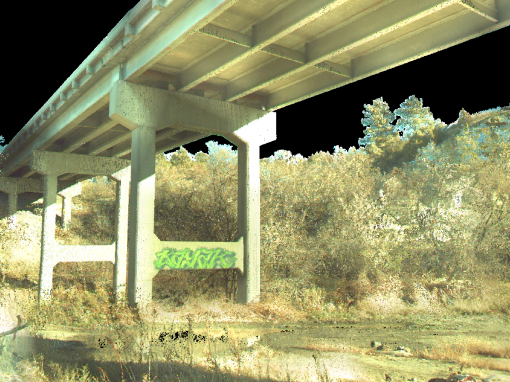 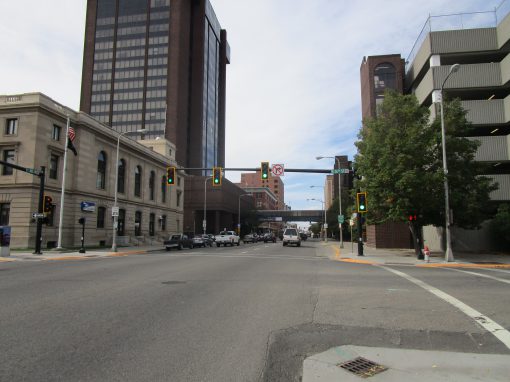 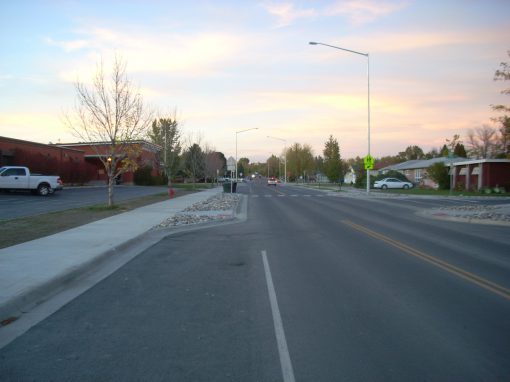 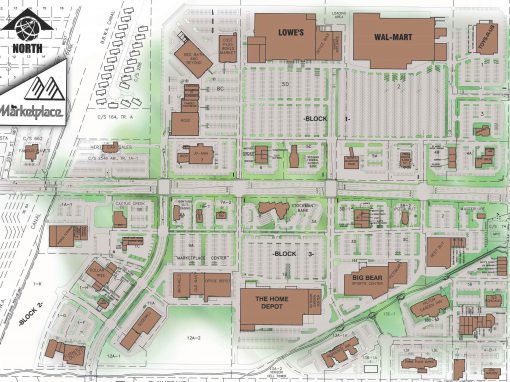 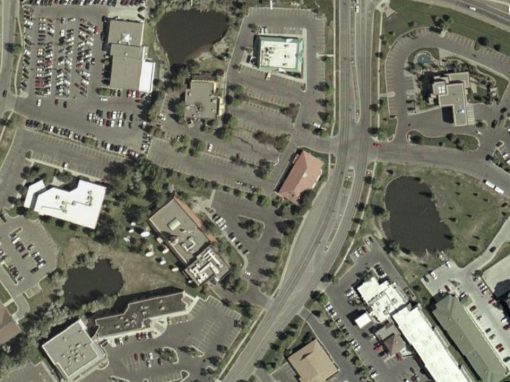 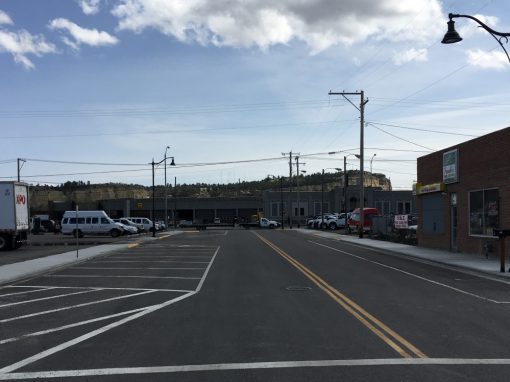 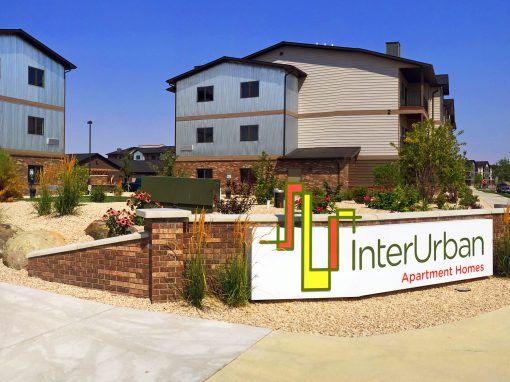 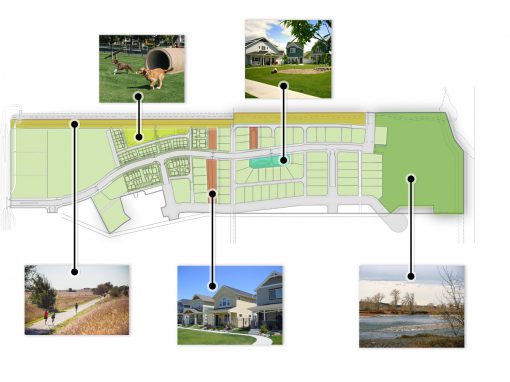 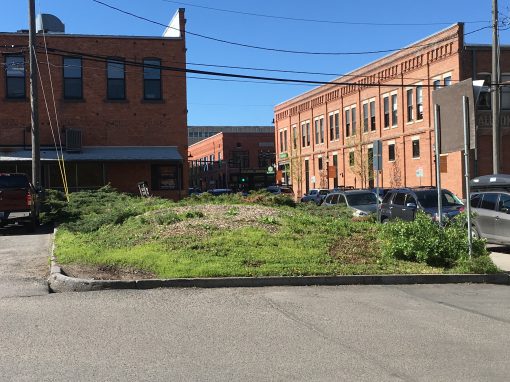 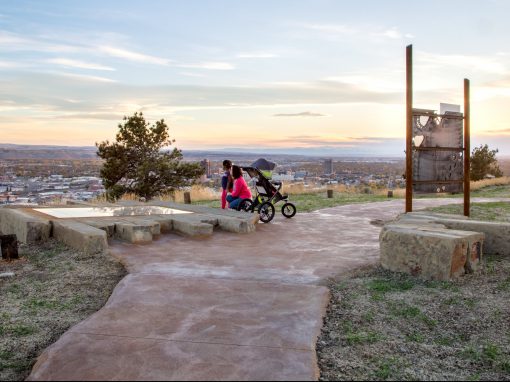 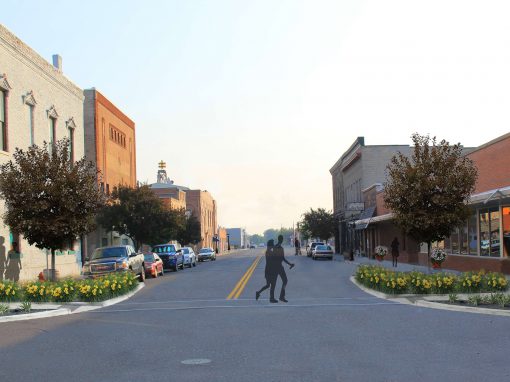 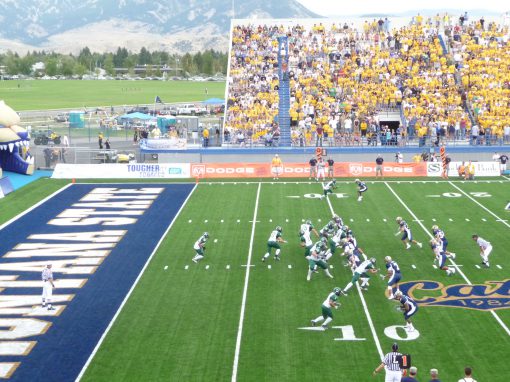 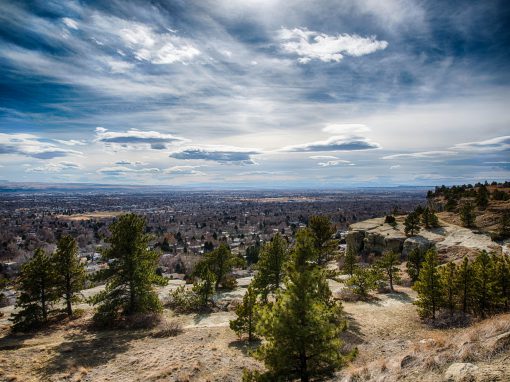 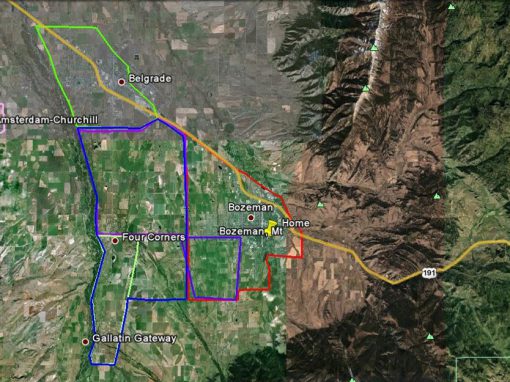 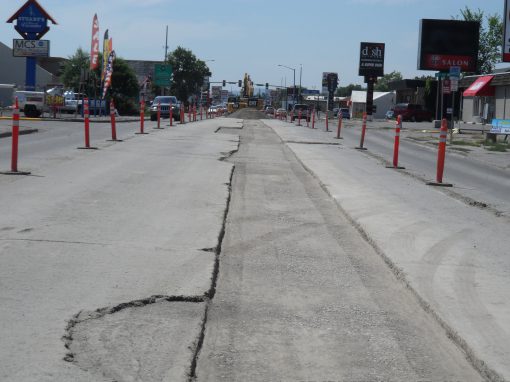 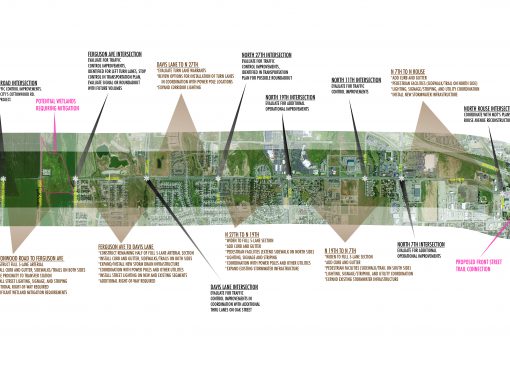 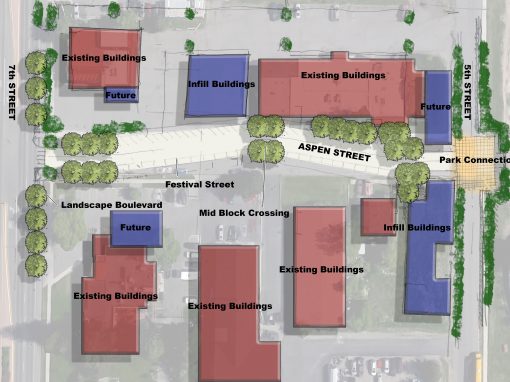 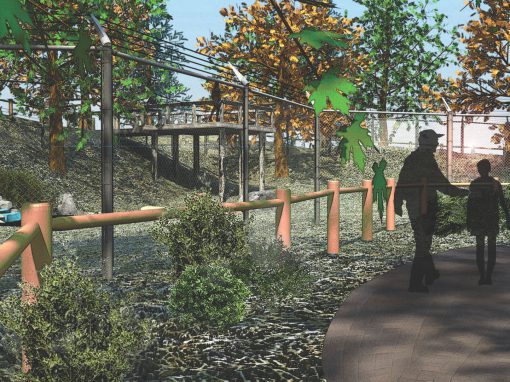 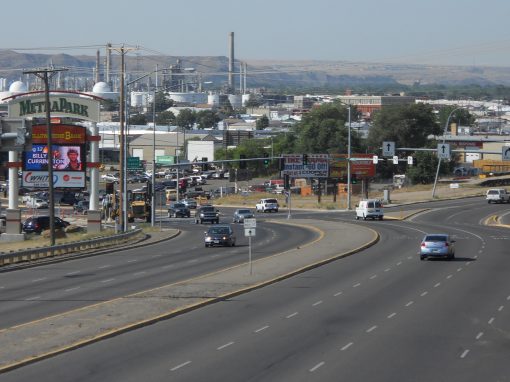 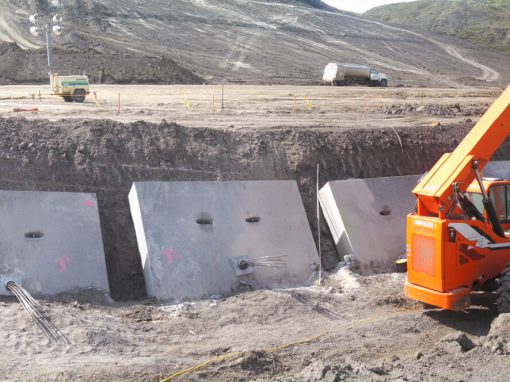