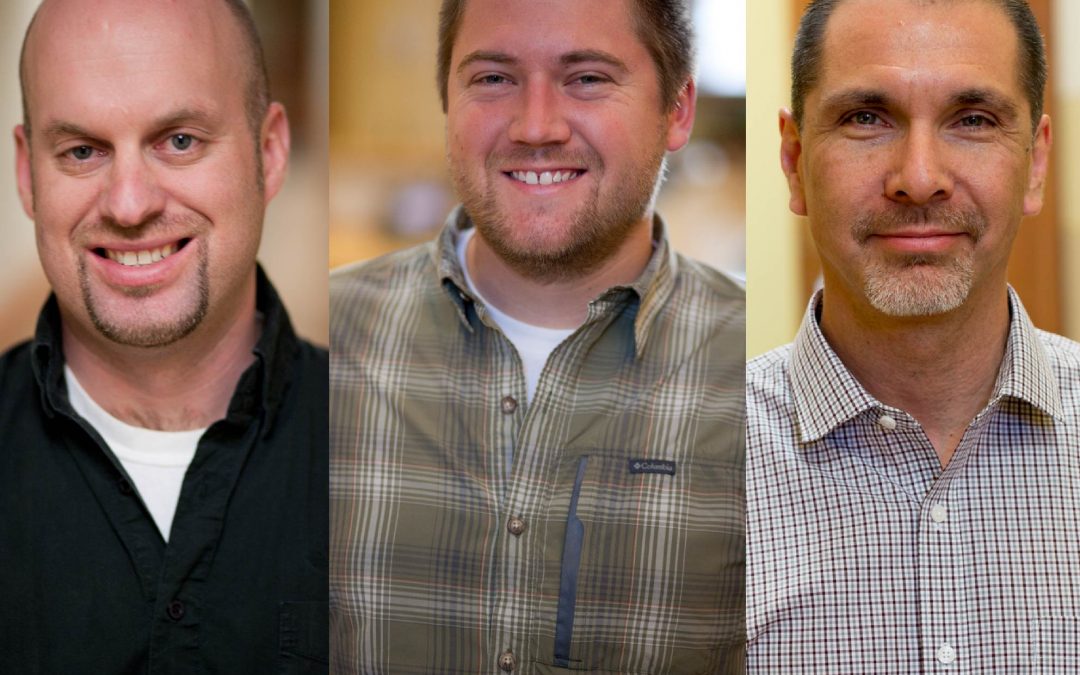 Sanderson Stewart is pleased to announce that Curtis Kramer, Joey Staszcuk, PE, PTOE, and Charles Sonnier, PE, CFM, LEED AP have all been named Associates and will join the firm’s Leadership Team!

Congratulations to all three of these outstanding CSTP!