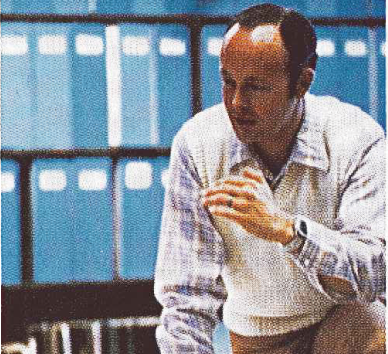 John Stewart returns to join the firm in his hometown of Billings after six years in Iowa.