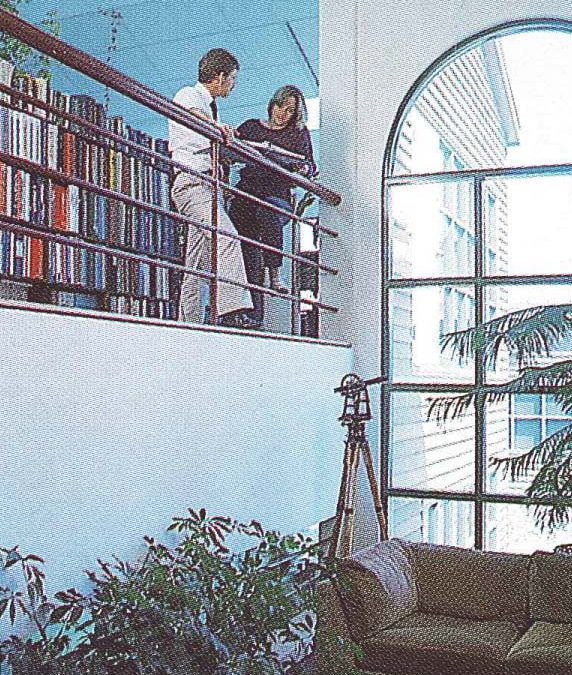 The growing firm moves to a new office in the Homestead Business Park in Billings, and Dennis Randall joins Engineering, Inc. of Wyoming in Sheridan and moves to the Billings office two years later.