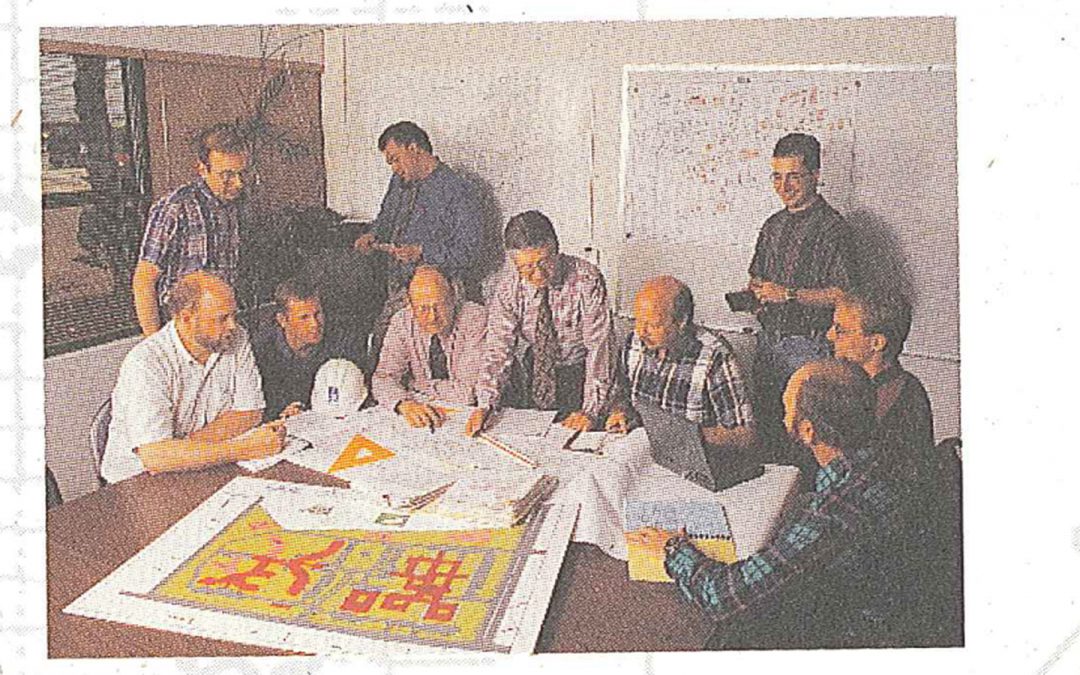 Michael Sanderson, while still in high school, begins working at Engineering, Inc. as a surveyor.