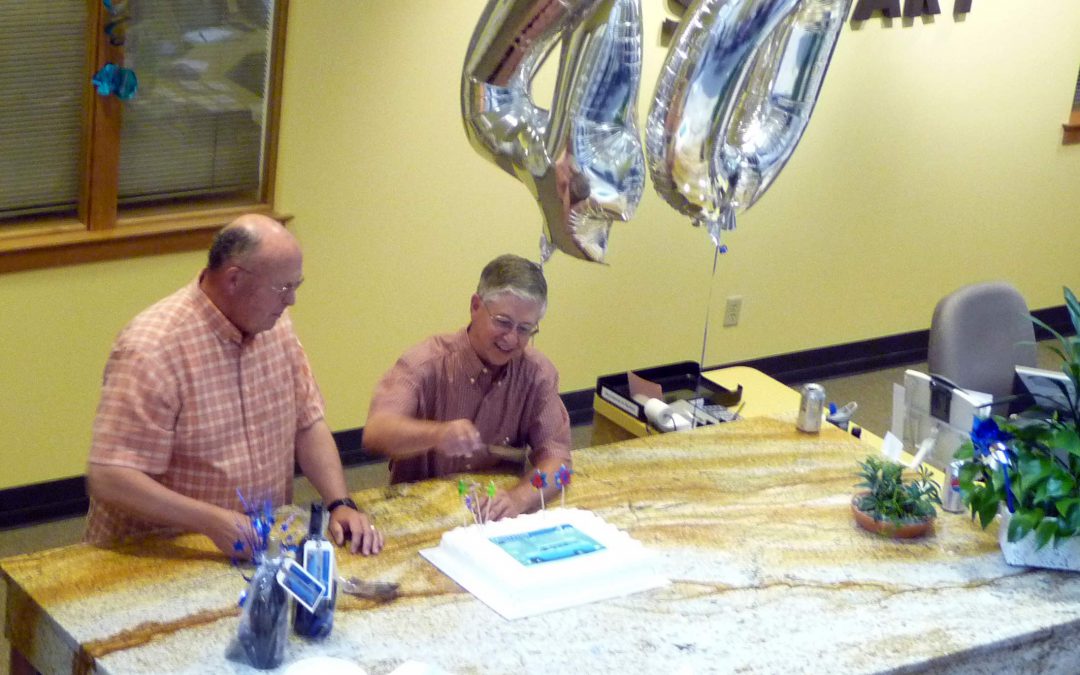 In its 40th year as a company, the firm introduces its new name, Sanderson Stewart.